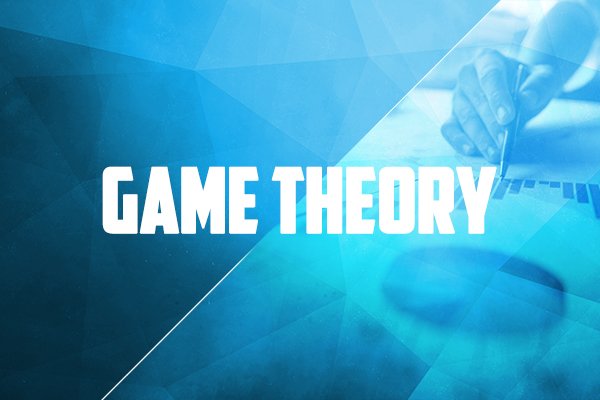 In fantasy football there are very few ground rules, which must normally always be adhered to in good teams. One of them is the use of defensive blocks, which almost always holds good.

One of the other ground rules is to avoid building blocks out of attacking players. The reasoning behind this is simple. A team can only shoot a limited number of goals, and using several attackers from the same team can result in them taking points away from each other, because each goal can only be scored by one person.

This rule is still valid on most game days. However, previous tournaments, especially in the Champions League, but also, surprisingly, in the Premier League have shown that this rule is not as universally valid as many have believed.

In this article we will give you some hints regarding when an offensive block formation is useful and when it can be used.

1. Clear favourite for a huge win

Offensive block formation is useful on game days when there is a team which is a very clear favourite and a huge win is very likely. Ideally the other encounters should be balanced. This usually makes it impossible to choose strikers with a very high goal potential from other clubs.

The second factor is obvious, but can not be swept under the table. All the players in the offensive block should have very high chances of scoring. So it is not enough just to choose the offensive players from the team which is the biggest favourite on the match day. Each of them must also pose a threat to the goal.

3. Harmony in the offensive block

The third important factor is to choose an offensive block in which the attackers work together very well and are also very good at providing assists. This is the ideal scenario for offensive block formation. The players in the offensive block both score goals and give each other the assists.

In fantasy football, there are certain “dream trios” such as Barcelona’s Messi, Neymar, Suarez, as well as the trio/quartet from Manchester City Kevin de Bruyne, Raheem Sterling and Aguero/Iheanacho, who are currently in fantastic form. But on the right match days, Premier League teams like Liverpool and Chelsea also have a lot of potential for an offensive block.

It was mainly these players who swept the board in the tournaments. Needless to say, a game system like the one used by Pep Guardiola (or even Barcelona), which is based on a lot of ball possession, strengthens and supports this variant even further.

Offensive block formation is a powerful weapon in the arsenal of an accomplished fantasy football manager. However, the aforementioned factors must all be present in order to compensate for the risk of such a set up, because one point needs to be absolutely clear: the offensive block is always risky and a so-called all-in. If your strikers fail, your tournament is usually over and you have no chance of winning whatsoever. If your offensive block scores, then you have very good chances of winning the tournament and you will gain a lot of points.