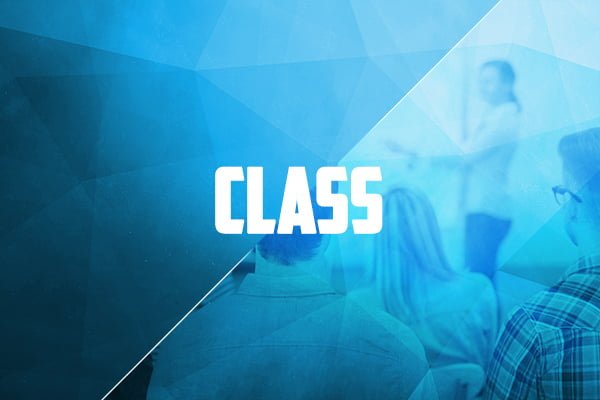 In every tournament you’ll build your team around a single player. However, before you choose a player as captain, you have to assess the game day based on three factors. This will ensure that you always choose the player with potential to score the most points. The factors to check are:

The game day and the captain’s position

You find all relevant information for your match-day preparation in our weekly previews.

In these situations, there is usually a player who has by far the highest scoring potential (generally the top attacker in the favourite team). Remember that many of your competitors will choose this player for their captain here. . In small tournaments and formats such as Double or Nothing you can hardly avoid using these players. In major tournaments you can, however, try to make a winning play with outsiders.

If few goals are expected in any of the fixtures, then defenders who have a good chance of keeping a clean sheet are usually good captains. Ideally you want to choose a defender who can also score or assist. Full-backs are usually preferable to central defenders (central defenders who are good in the air are an exception to this). Set pieces from corners and penalties can also improve your chances.

The most promising teams for your captain

An example from the final day of the English Premier League illustrates the correct procedure. Since many goals were expected on this game day, an offensive player was the right choice for captain. Third-placed Arsenal played to bottom-placed club Aston Villa, who boast a disastrous away track record. While Aston Villa was already relegated, a victory for Arsenal held out the possibility of them moving into second place. Many bookmakers were therefore agreed that Arsenal had the best chance of a big win. In addition, Arsenal had a 55% chance of keeping a clean sheet and thus earning the attractive clean sheet bonus.

The Arsenal attackers Oliver Giroud (FWD) and Alexis Sanchez (MID) consistently offered the highest odds of scoring a goal. With Oliver Giroud this was 58%, whereas with Alexis Sanchez it was 54%. According to the bookmakers, only Sergio was able to be placed between Arsenal’s two offensive players. Aguero offered a 57% probability of scoring. All the other strikers playing on that day had a far lower probability of scoring at below 45%. It’s not just goals which bring points, but goals are worth the most points. One of the three aforementioned players is, therefore, by far the most obvious option for the choice of captain. After making this initial selection based on the situation in the tournament, the detailed analysis of your options is as follows.

After you have already selected some favorites, it is now in the single check about selecting the best captain. Below you will find some factors that will help you in choosing your captain.

Cons:
● Mixed season with many dips in form

Most players quite rightly made Oliver Giroud their choice, because he offered the best overall package this weekend. He was the most likely scorer with the most projected goals. With three goals he rewarded those who placed their trust in him.

Where can you play? Bethard, FantasyBet, Fanteam

Back to Beginners Camp Overview