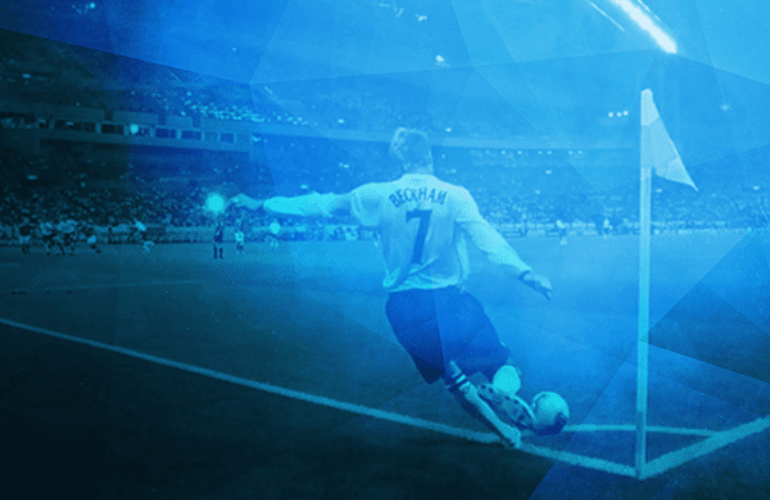 Set pieces regularly bring in good points in fantasy football. Here are the set-piece takers for the Euro League 2019/20.

Set-Piece Takers Euro League 2019/20: These tables show you the expected set-piece takers for each of the 2019/20 Euro League teams. They are based on last season’s stats, some online stats, the pre-season friendlies and, for new signings, whether the player was responsible for set pieces at his previous club.

The list will be updated as new Europa League trends become apparent. If you think any of the information or the list of players is not correct, leave your comment or send a Tweet to @11Heroes.

Want to read more?
Subscribe to 11Heroes to see the full article
We reserve the best content for our paid subscribers. Plus, if you choose to subscribe you can discuss with the author and the rest of the 11Heroes Community in our Discord and Whatsapp channels. Get instant access to this article
Check out these posts in the meanwhile
Set-piece takers

Daily Fantasy Bundesliga is back! And better than even with the €50.000 Gtd "German Monster".