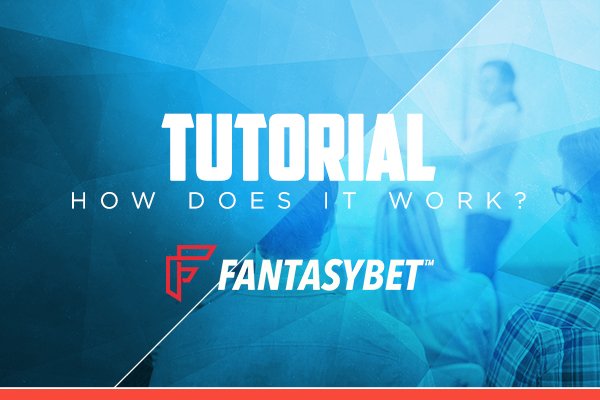 Tips for Six a Side on FantasyBet

With FantasyBet Six a Side, FantasyBet has introduced an exciting tournament format which is ideal for knockout rounds and is also used daily for the 2018 World Cup. This tutorial will explain what this tournament format is all about, how it works and why it’s called Six a Side plus you’ll get some tips for your fantasy line ups.

In FantasyBet Six-a-Side, an absence of structure and/or organization will undo your team’s chances of success right from the start. Therefore, it is absolutely essential to think about Six a Side rules along with the tactics and strategic formation you want to use in your fantasy team. A rock-solid tactic can turn outsiders into a competitive team that other managers will fear!

FantasyBet Six a Side – The Rules

The biggest difference between Six a Side and regular fantasy football is that instead of playing a complete team of 11 players and 3 substitutes, your line up only has 6 players and one substitute.

The budget is therefore smaller and usually capped at 50 million. There is no cap on how many players you can use from each team. You could build your line-up using players from only one team!

However, there is an important limitation: you must have a recognizable team, with players from all parts of the pitch. In other words, you need 1 goalkeeper, 2-3 defenders, 2-3 midfielders and 1-2 strikers. This leads to the following tactical formations.

Six a Side – recipe for success for the tactical formation

Which of the following formations is best for your team depends on many factors: the opponent; the nominated player types and many other factors. No matter which formation you set up, your team must follow two very simple principles: 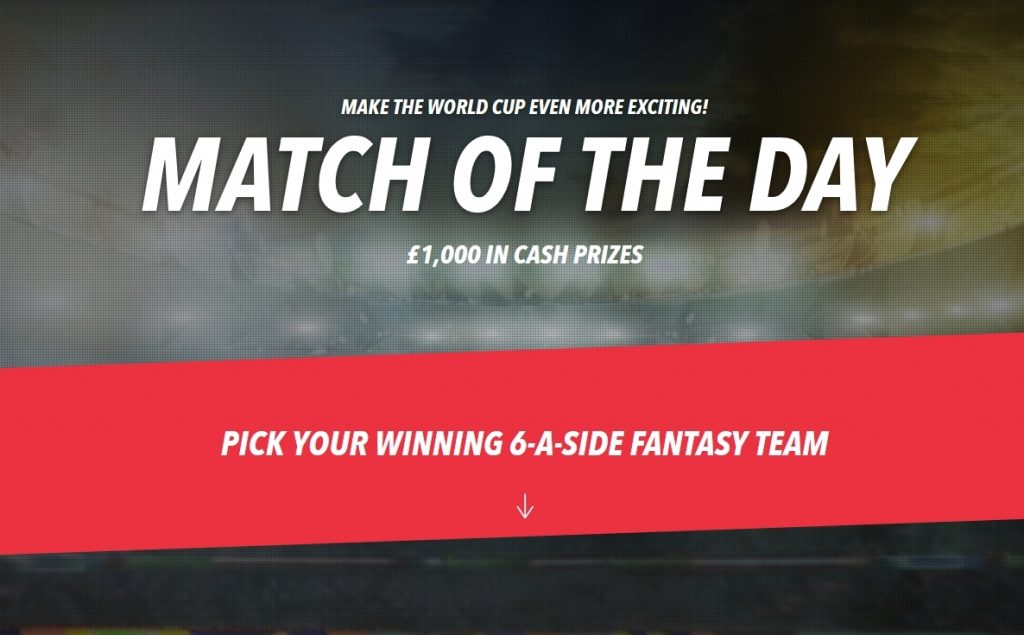 In Six a Side you can set up your team in these tactical formations:

Are you ready for Daily Fantasy Football? Create your free account on FantasyBet and get an exclusive bonus. Learn more

After this brief overview of the tactical formations, we now come to some truly vital information for fantasy football managers – details of how, exactly, points are awarded in the tournament. You absolutely must know this to be able to select the ideal players for the tournament format and set up profitable teams.

FantasyBet Six a Side – Scoring

You can play 6-a-side fantasy on every match in the #WorldCup Pretty cool, huh? Try it out for today's match between #ENG and #BEL here ➡️ https://t.co/7XgP6oHTDS …

FantasyBet Six a Side – Defensive Scoring

When compared to the classic scoring system, in Six a Side the defenders are better rewarded for good defensive actions.

However, there are also deductions for defensive errors:

It can be worthwhile to nominate defenders who will see a lot of action and will often win duels. The clean sheet bonus, which is so important in standard fantasy football, takes a bit of a back seat in Six a Side, as your defenders have more opportunities to score good points. So it can make sense to fill your line ups with strong defenders who will have plenty to do, even if their clean sheet odds are not that high.

FantasyBet Six a Side – Offensive Scoring

The standard scoring rules also apply to offensive scoring with the following exceptions.

Here is the complete Six a Side scoring at a glance:

As you’ve seen, there’s a lot to think about when it comes to tactics and formations for Six a Side. What looks like a simple game can be very complex when you come to think about it. Which formation works for your team? Which formation is the hardest to play? What additional tips and tactics help with Six a Side?
Join us in the Community , the 11Heroes Twitter Channel and our Discord Fantasy Football Community. We look forward to reading your comments!

Your 11Heroes team wishes you all the best with the Six a Side tournaments on FantasyBet.