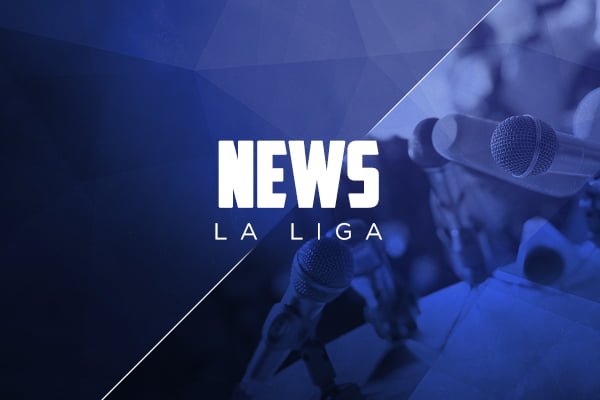 La Liga is one of the big European leagues and includes the two ultra-heavyweights Real Madrid and FC Barcelona. Of course, everyone knows Messi and Ronaldo and probably many of the players from their clubs, as they are all well-known stars and seasoned internationals.

But outside of the two big teams it is often football fans often don’t have much of a clue. Who could name 5 players from Sevilla off the top of their heads? Very good for you if you can. You may not need to read the following tips.

For everyone else, here are the 5 top tips for getting started in the daily fantasy tournaments for La Liga.

In contrast to the EnglishPremier League, Bundesliga or Serie A, the Spanish mostly play a very attacking game. The style is not so much physical, but rather technical. Many fantasy football managers are also impressed by the speed of Spanish football, which may require fantasy football managers to rethink their strategy. In fantasy footbaoll, the focus of line-ups in Spanish leagues should be more offensive than in the other leagues. A 3-4-3, a 3-5-2 are the usual formations here, because more goals are scored in La Liga.

On many platforms, the ability to keep a clean sheet can be the deciding factor in a win. There are many teams in the various leagues who often keep a clean sheet, for example Burnley in England. These types of teams are not as well represented in La Liga as in the other top leagues in Europe. This often makes it very hard for fantasy football managers to choose the right defence. Basically, the idea here is to choose offensively strong defenders so that they are not dependent on their team keeping a clean sheet.

For fantasy football managers, who are not yet familiar with La Liga, we would like to recommend 10 players you may not yet know:

We have not felt the need to include the well-known top stars, so this list does not include talents and seasoned professionals such as Santi Mina or Ben Yedder, who of course may also be available to you depending on the game.

Atletico Madrid is the opposite of what we said in tips 4 + 5! Atletico is a bulwark on the defensive side and in the Spanish top league, they are a byword for defensive strength. Diego Simone’s team are famous for their ability to park the team bus in their own gate. For fantasy football managers, defenders from this team are almost always good for points.

And yes, the number one tip is also the biggest no brainer of all. But for the record…

Your 11Heroes team wishes you all the best for your daily fantasy football line-ups in La Liga.  What are your insider tips for La Liga? Post your tips here in the comments!
[templatera id=”20426″]

Interested in more La Liga content? Here you can find the latest news on the spanish top league