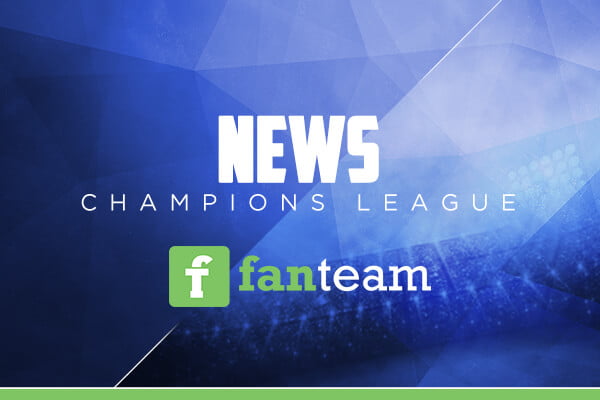 A very good news for all daily fantasy managers who like to control their teams. Fanteam announced the late swap for all tournaments of the Champions League!

What is Late swap on Fanteam?

In tournaments with this format, it is possible to buy and sell players after the registration deadline has passed, as long as the match with the players in question has not started.

This means that in a multi-day single game week competition, you pick your team as usual and enter it before the deadline, but on day 2, you can change your team when you see the line-ups. No more having players on your team that do not start! You are not allowed to sell players from matches that have already started and you can not exceed the budget limit. The late swap format includes a captain, but not a vice captain.

Tomorrows Champions League tournaments will be played as LATE SWAP. This means that you can trade players that play on Wednesday until the Wednesday match starts.