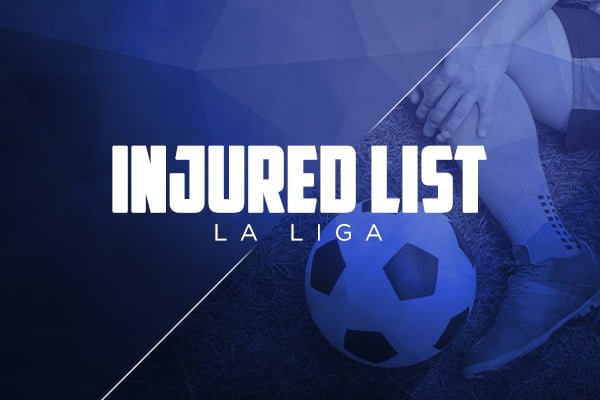 3 min read
Add comment
FacebookTwitterRedditWhatsApp
A good fantasy manager keeps an eye on the injured and suspended players in La Liga. Improve your La Liga Fantasy Teams and get your draft right.

The La Liga injured list is an enormously helpful tool for every fantasy manager. Logically, fantasy football always involves the players who are actually on the field. However, an often overlooked aspect of the Fantasy La Liga is finding out who is not actually going to play.

The injured list helps you to get an overview of both injuries and suspensions.

Therefore, as a service to the community, 11Heroes has put together a list of specialized providers who support fantasy managers and always have the latest list of injuries for La Liga.

You can also find our updates and tips for the game day in the 11 Heroes Discord Community and the 11_Heroes Twitter Channel.

We recommend the following injury list for the La Liga. 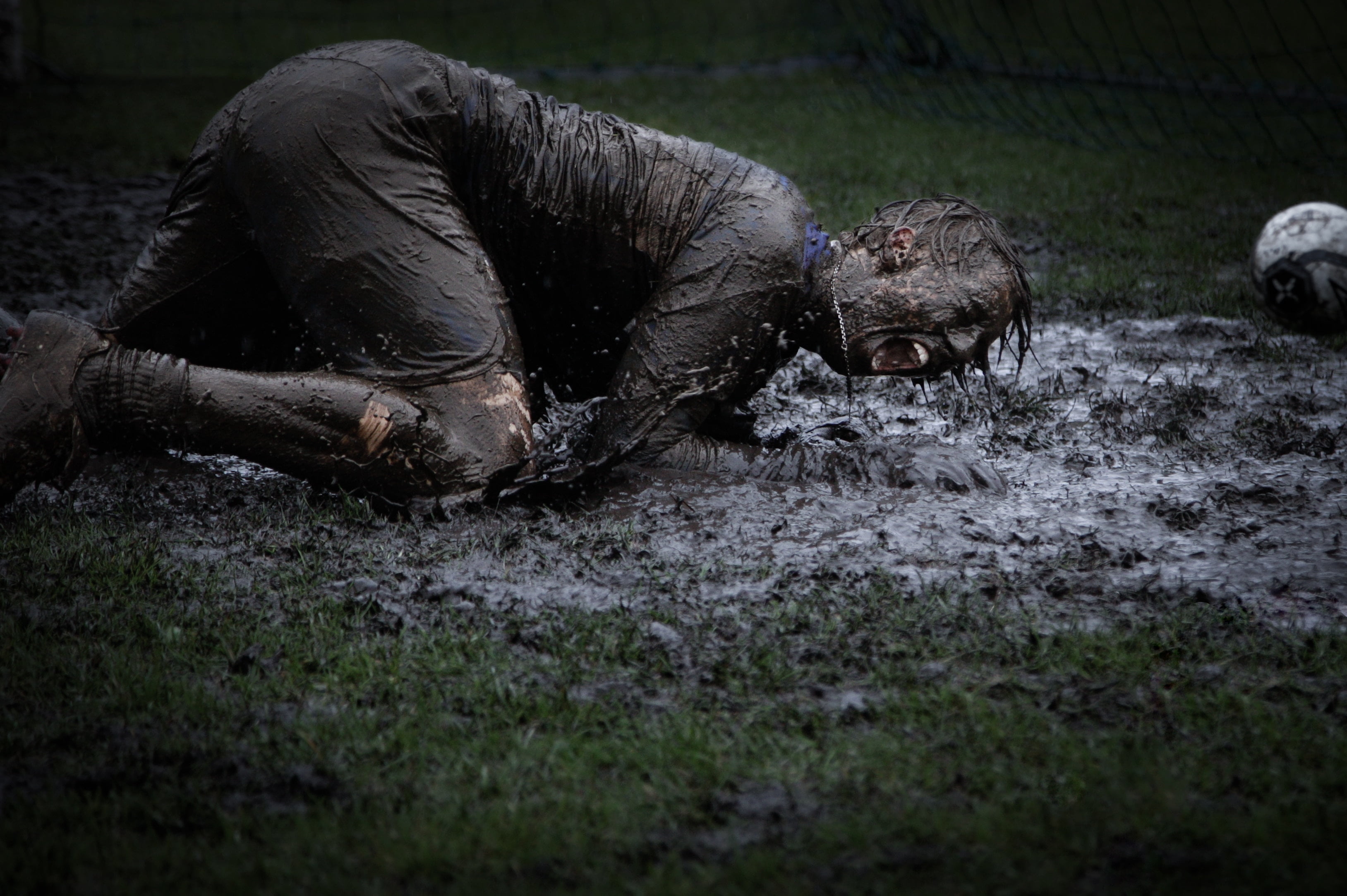 The successful performance of your fantasy teams depends on your ability to eliminate all players who will miss games due to an injury or suspension. Here are a few strategic tips on why an injury list improves your lineups.

Have fun with the La Liga fantasy tournaments! I’m look forward to your feedback in the comments.

All info on the La Liga

Where to find relevant La Liga Odds for DFF?

This website uses cookies to improve your experience while you navigate through the website. Out of these, the cookies that are categorized as necessary are stored on your browser as they are essential for the working of basic functionalities of the website. We also use third-party cookies that help us analyze and understand how you use this website. These cookies will be stored in your browser only with your consent. You also have the option to opt-out of these cookies. But opting out of some of these cookies may affect your browsing experience.
Necessary immer aktiv
Necessary cookies are absolutely essential for the website to function properly. This category only includes cookies that ensures basic functionalities and security features of the website. These cookies do not store any personal information.
Non-necessary
Any cookies that may not be particularly necessary for the website to function and is used specifically to collect user personal data via analytics, ads, other embedded contents are termed as non-necessary cookies. It is mandatory to procure user consent prior to running these cookies on your website.
SPEICHERN & AKZEPTIEREN