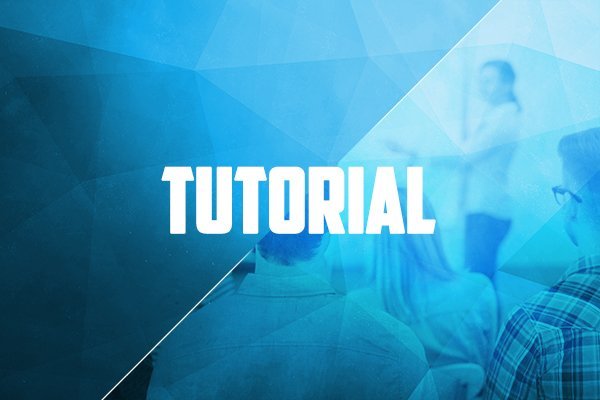 The first step in your career as a daily fantasy football manager is to choose a suitable platform. This is important because there are a lot of important differences between different fantasy football platforms. There are different leagues and sports on offer, as well as different rating systems and rules. In our provider reviews, we tell you everything you need to know about each provider. The bonus offers for beginners are also different, so take a look.

In this tutorial, you’ll learn how to try this exciting managerial game for free and how to set up a daily fantasy football team to play in a tournament.

Where can you play daily fantasy football?

All fantasy sports involve setting up a team using real players in your chosen league and then competing against other “fantasy” teams. The players of these teams are judged and rewarded according to a sophisticated scoring system which reflects their impact in the real matches.

For example, if your striker scores a goal during the “real” game day, he also gets points in the daily fantasy football tournament.

The addition of the word “daily” means that the tournament only covers a single game day or few matches within it so the winner can be established immediately. This is in contrast to the tournaments which last a whole season, the so-called “seasonal” fantasy football tournaments.

There are different leagues and sports on offer, as well as different rating systems and rules. In our provider reviews, we tell you everything you need to know about each provider. The bonus offers for beginners are also different, so take a look.

When choosing a provider, you should also make a point of checking the platform-specific Beginner Bonus, because often the daily fantasy football providers offer a tasty bonus or even free starting capital for all new fantasy football managers.

Register and pick up a bonus

Have you chosen a daily fantasy football provider? Then you should sign up for your favourite platform to secure your Starter Bonus . Our tutorials will help you with the enrollment process and you can also ask 11Heroes or the community for help.

Choose your league and tournament

Once you’ve signed up, you can finally start to play daily fantasy football. In the lobby of your chosen fantasy football platform you will find an overview of the different sports, leagues and tournament types. Choose your favourite league and sign up for a tournament.

In addition to games with an entry fee, there are also freerolls: which are tournaments which do not charge a fee to play but which still offer real-money prizes. Therefore, we recommend all newcomers, to start by getting some experience in the freerolls to find out if you like the game.

After you have chosen your preferred daily fantasy football league and the best tournament, it’s time to get down to business: your team draft is the core of fantasy football.

Setting up a team 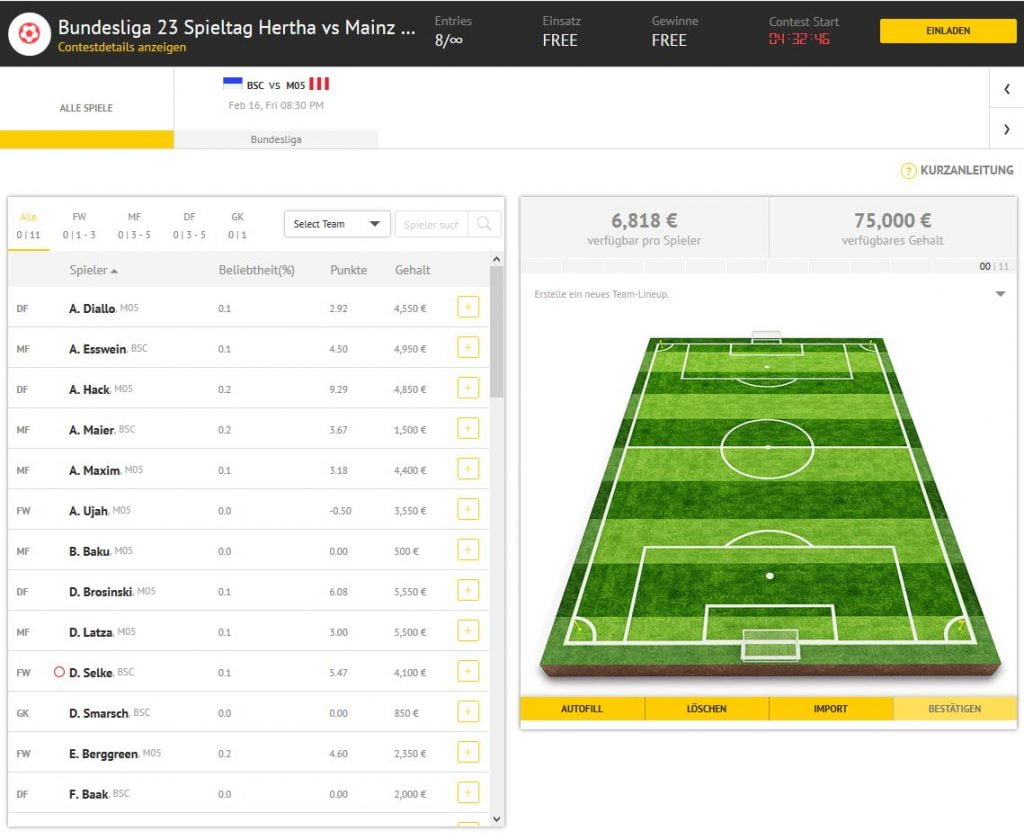 Each provider has its rules for setting up a team for its daily fantasy football tournament follows and there are some restrictions on how exactly you go about setting up your dream team. 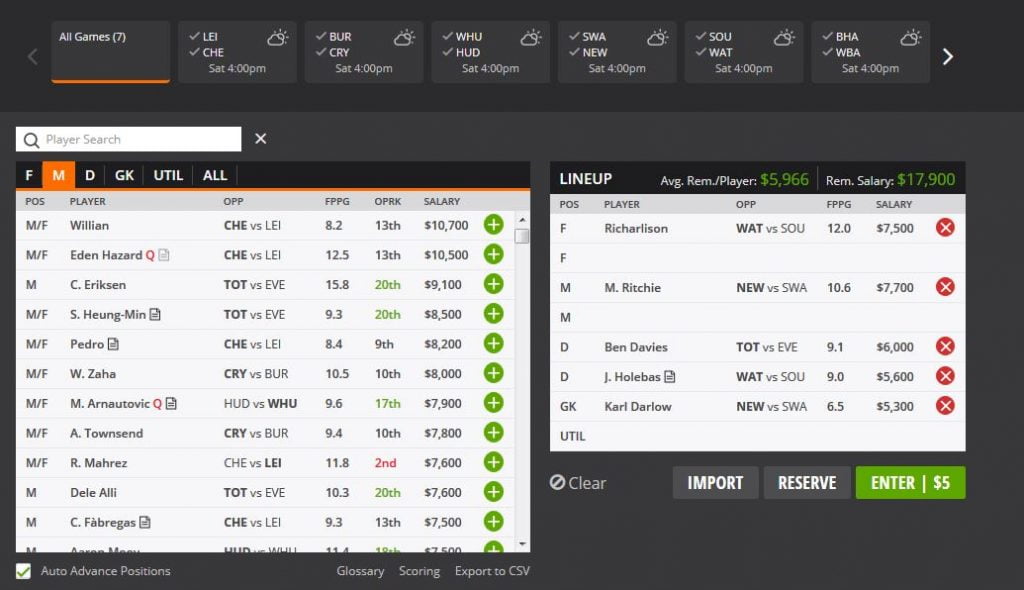 The biggest hurdle is the budget. Each participant will receive the same amount of money to buy their favourite players. A team full of superstars will completely blow your budget, so you need to find a healthy mix of top stars and cheap players.

Only x players per team

Sorry but you can’t choose 11 players from Manchester City! This is not possible because you can only nominate a certain number of players from any given team. The exact number depends on the provider, the tournament format and/or the type of competition.

Only x players per position

You have to set up a real team consisting of goalkeeper, defenders, midfielders and strikers. The exact number of players in each part of your team depends again on the respective fantasy football platform. In most cases, you have to nominate one (and only one) goalkeeper, but you have a free rein over the tactical formation of the other parts of the team, for example you could choose to set up a 5-3-2 instead of the classic 4-4-2, the key point is that you have players from all of the different parts of the team.

Adjust your team and replace players 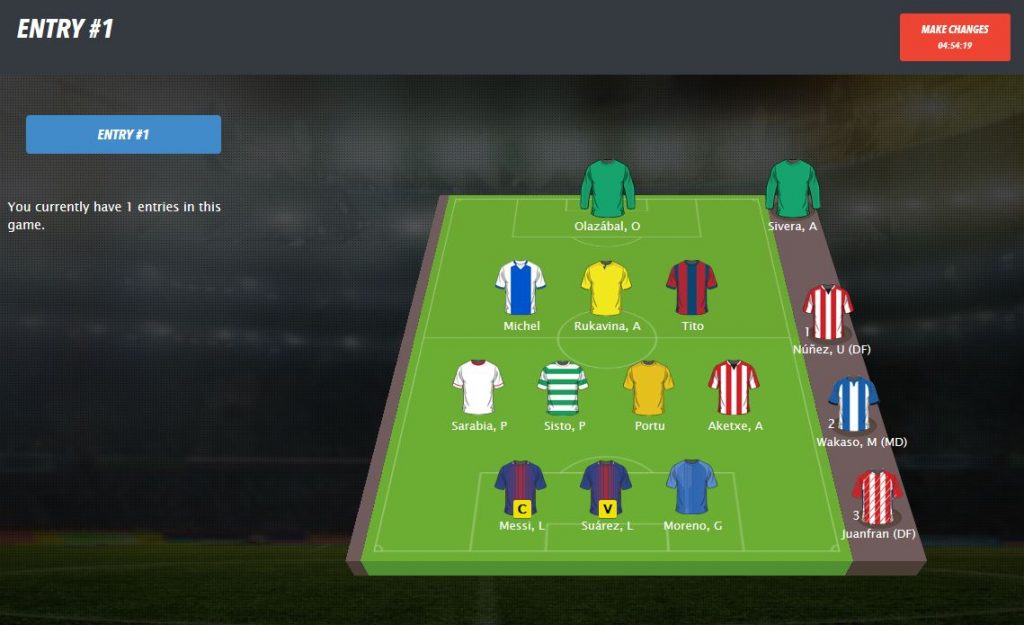 Have you already created your team, but decided that you want to change it again? This is not a problem as long as the tournaments have not started yet. You can adjust your line-up and change players at any time up to the official start of the first match in the tournament.

The start of the tournament

The matches have started and your daily fantasy football team is battling it out with the other participants for the prize money. All providers offer a live ticker on their platform showing the real matches and providing numerous statistics, your team’s current score and your position in the tournament. This means that you have a real-time overview of the matches and can see exactly how your dream team is doing, it is a lot of fun and a new football experience!

The end of the tournament 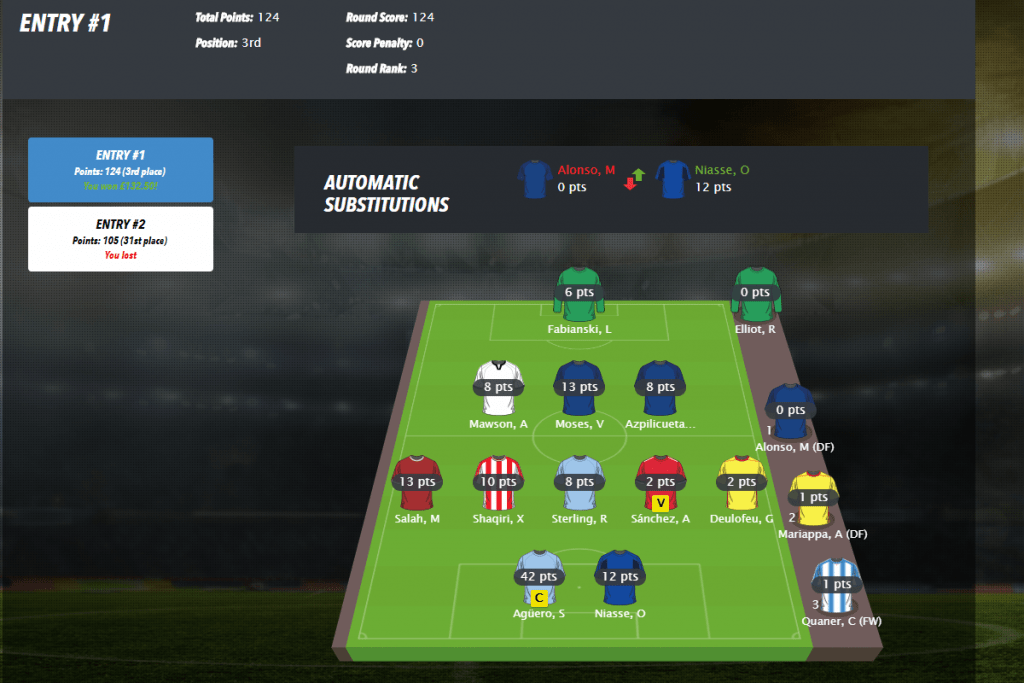 What happens at the end of the tournament? The results of the daily fantasy football tournaments are decided shortly after the tournament ends and you will normally find your prize money credited to your account within one hour at the most.

We wish you both fun and success on your way into the exciting world of daily fantasy football, the new trend in football in the UK!

Getting off to a flying start in daily fantasy football