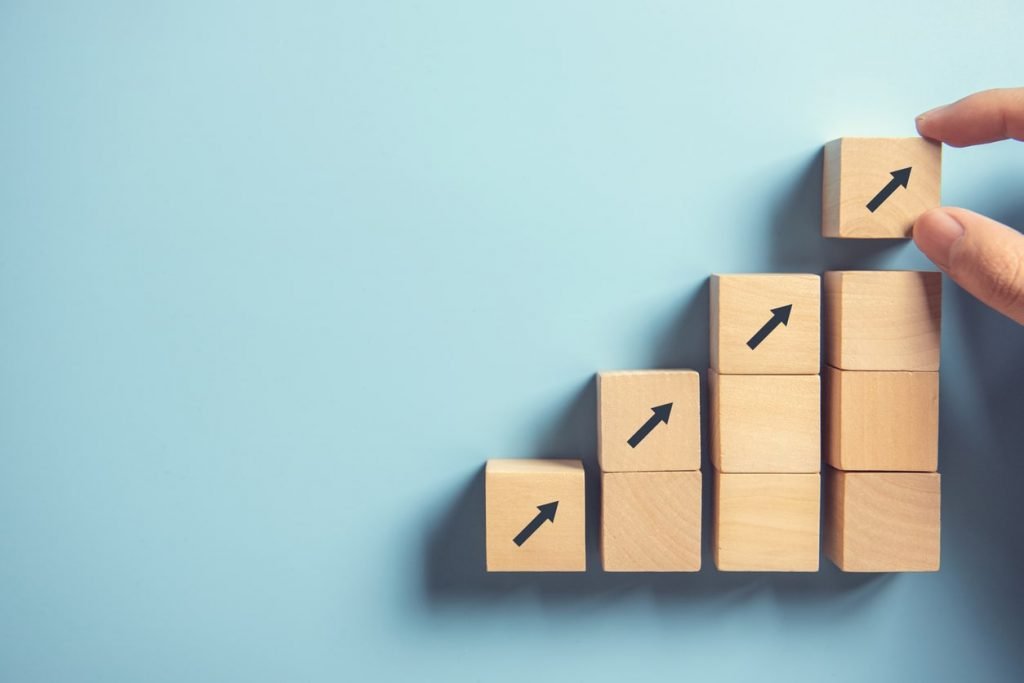 10 FPL Tips that every successful Fantasy Manager must follow appeared first on the Fanteam Blog.

Learn more about The best Daily Fantasy tournaments on Fanteam.

Here is the overview of my 10 Fantasy Premier League Tips.

Firstly, choose the formation and the strategy behind your fantasy team that suits you best. Stay true to your plan and something good will definitely come out. The game is a season-long marathon of 38 match days, not a short daily fantasy sprint. It will take a lot of bad game weeks to make you change your tactics.

For instance, if you intend to play 3-4-3, then all three forwards you will choose must be on the pitch most of the time. They should be reliable and in attacking teams. With this basis, however, you will have to utilize three of your five defenders. By changing the system you should be sure that the defenders will give more points than the attackers that you will not have.

In Fantasy, a player’s price must reflect the points he will give you. That is why the stars of the Premier League are the most expensive. When you choose them you demand that they ‘reward’ you in almost every match. Their possible deformation is an urgent problem to be solved. On the other hand, do not have unreasonable expectations from ‘cheap’ players of small and medium teams. They usually perform well with a favourable schedule, but not against the big teams.

FPL Tip #3: The concept of ownership

After that, one of the FPL Tips that every successful Fantasy Manager must follow is the concept of ownership. You can see the percentage of FPL managers that own a player. This percentage is very important in the choice of your transfers. Think about the risk you take when you do not have a highly owned player: Losing points that almost everyone else collects can ruin your season.

In consequence, do not be discouraged by the high price, or do not hesitate to follow the popular players, because they will most likely punish you for turning your back on them. Similarly, players with very low ownership are ‘treasures’ if you manage to locate them before they go through the roof. You will have the exclusivity on the points they will provide. So try to have a balance between high owned and low owned players that can make a difference.

FPL Tip #4: The bench does not give points

A very common mistake of novice FPL players is to choose 15 players. You will not get the points for the players on the bench. So do not invest much in substitute players. Try to spend most of the money on your starting 11. To do this, try your

Don´t care too much if these players have prospects to score points. The ideal scenario is to find players with the minimum prize and still be key in their teams.

Above all, the first matchday of the Fantasy Premier League season is the most difficult to predict. Start conservatively and do not take unnecessary risks. Fill your team with key players that will be difficult to rotate, but also proven players in the Premier League. Do not risk players coming from other leagues before you see them for a while, as well as players from new teams. The men very often either do not ‘catch’ in the Premier League or are slow to adapt, they will not play in teams that will probably fight for salvation, so they will be the losers of most matches. Start the season conservatively and do not take unnecessary risks.

FPL Season Game – How to build a structured GW 1 squad

Moreover, choosing the leader of each match is probably the most important decision an FPL Manager has to make before the deadline. A successful captain makes a bad racing good, and good racing with the right captain becomes perfect. So there must always be at least one big hitter on your team: A trusted Allstar goal scorer on a championship team like De Bryune and Sterling.

Do not risk the leadership of small team players just because they have a theoretically easy opponent. If your choice does not ‘catch’ and Jesus scores two goals at the same time, immediately a large percentage of your competition will have about 15 extra easy points that you lost (in combination with the concept of ownership we saw above).

FPL Tip #7: Up your Wildcard Game

In addition, be patient with your choices. If you bring in a new player for the next easy game, and he does not perform, do not dismiss him immediately. Study his fixtures and analyze how he played. It might be very likely he brings points in the next game. Do not forget your strategic plan and the reason why you brought this player in. On the other hand, if your team is not doing well for 2-3 consecutive matches and you see that you need five or more transfers to build your team, then it is the best time to press the Wildcard button. But be careful that the players you choose have a long-term expectation as you will be late to have the opportunity for a general ‘reset’ again.

How to win the Seasonal Fantasy Premier League – 4 Tips

Frustrated with a player because he did not score at home? Do not rush to change him the same matchday. Do not make tilt transfers and do not rush your decision. Wait and keep your calm. Watch the press conferences. Coaches often report which players are injured or have recovered. There are tools for that too. Check out the players’ injuries on sites like premierinjuries.com. The only excuse for an early transfer is when you already have a strategy and the impending increase in the player’s price will take you off-budget and ruin your plan, but even then, you take a significant risk.

FPL Tip #9: Save your budget where you can

Likewise, throwing a large amount at one player and not distributing it to other players increases the risk that you will not be able to find the budget to get an expensive player without having to eat multiple drawbacks. Changing a forward for 12.0 million you can easily substitute with a striker for 9.0M can make a lot of sense. The reverse case is more difficult because you need a minimum of 2 changes to save the 3M. In consequence, if you have shared these 3 million with other players, you will need more transfers, so at least you´ll have a -8 penalty in your next match.

Therefore, try to start with big hitters and whenever you downgrade to a player of lower value, already have a plan from where you will find the money so you can easily upgrade again. Maintain the formation of your team to make your moves easier.

In addition, did you know about Fanteams Seasonal Game? Check out the Fantasy Premier League Cash Game – 1 Million Euro Gtd.

In conclusion, I hope you enjoyed the 10 FPL Tips that every successful Fantasy Manager must follow. I am looking forward to your comments and feedback! What are your tips and how do you approach the Fantasy Premier Game?

Learn more about the 1 Million Game